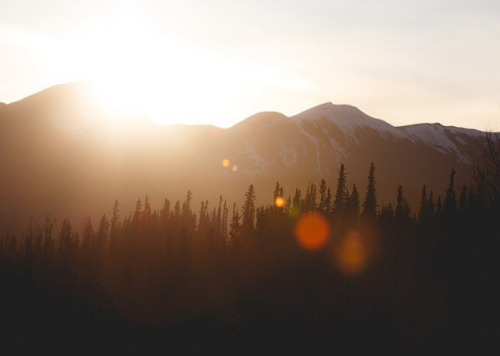 I’ve seen some people do extraordinary things such as prophesying, healing the blind and disabled, and even casting out demons. I have always thought that those gifts were given only to certain people, and I automatically assumed that I wasn’t one of them.

I even admired the disciples of Jesus from the New Testament. Disciples such as Paul, who was used greatly by God has a legacy that still goes on until today. He healed the sick, grew the church by thousands, and casted out demons wherever he went. It was in this moment of admiration when God spoke a truth into my life:

“You, are also called to do the impossible.”

God didn’t write the bible with the miraculous stories of the disciples to leave us in amazement, but to inspire us that we too by the Holy Spirit can do the impossible. The Holy Spirit who helped Paul is still the same Holy Spirit that lives with us today.

The same Holy Spirit that was in Paul, desires to use you in unbelievable ways. Mark 16:17-18 says, “And these signs will accompany those who believe: In my name they will drive out demons; they will speak in new tongues..they will place their hands on sick people, and they will get well.“

You are called to do the impossible.

No matter who you are or what you did, God desires to use you greatly to show off his glory to this world. The Holy Spirit was given for you to do the impossible. You too can heal the sick, cast out demons, and change this world. Through doing the impossible, you will uncover the power and realness of God to this world. Now is the time to show the world who God is.

Evil is only growing, and it can only be stopped by the glory and truth of God. Be that disciple of God who shows the world that our Lord is alive. If you want to change the world, the best way to do it is through the Holy Spirit. Are you allowing the Holy Spirit to use you to your greatest potential?

Ephesians 3:20 says, “Now to him who is able to do immeasurably more than all we ask or imagine, according to his power that is at work within us.” God has so much in store for you that you can’t even imagine. He has a greater purpose for you in this world, and it is your job to let him use you for his glory.

In the beginning stages of my Christian journey with Christ, I just wanted to know what I needed to do to be right with God. Now, I want to know how far I can be used by God. I want to know him deeper and to see his amazing works upon my life for his glory. Whether it be healing the sick, prophesying, or even saving a single soul to Christ, I want to do it all.

Do you want to see how far God can use you? You are not excluded to do the impossible, and God plans to use you to advance his kingdom on Earth. You are called to something greater than yourself! So remember, do the impossible.