Look Forward To The Difficult Times 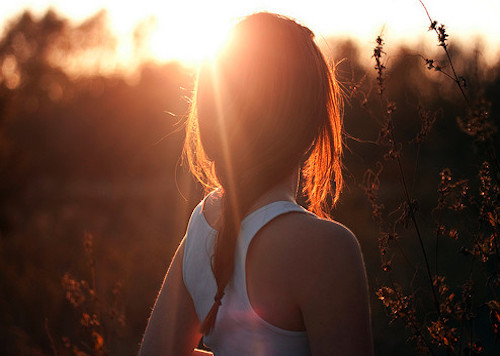 James 1:2 “Consider it pure joy, my brothers and sisters, whenever you face trials of many kinds.“

God allows difficulties in your life because it’s only through the tough times when God’s glory can shine. You can’t shine light in a room that’s already lit. Light was made to shine in darkness.

God was made to shine in your dark times.

Don’t focus on the bad that is going around you, but focus on God’s promised faithfulness. Be excited that he is about to do something supernatural and amazing in your life.

The Israelites in Egypt went through a lot of tough times being slaves under Pharaoh. At the end, Pharaoh agreed to set them free, but at the end he changed his mind and chased after them to kill them. But God allowed all this to happen to show Egypt how mighty and power he was. He allowed the Israelites to go through hardships to show that he is capable of overcoming anything.

Psalm 106:8 says, “Yet he saved them for his name’s sake, to make his mighty power known.“

God is allowing you to go through trials to show you that he can overcome any trial.

When you’re stuck in the dark, stick with God and follow his direction for his glory will shine through.

Look forward to the difficult times in your life.