What Are You Delaying In? 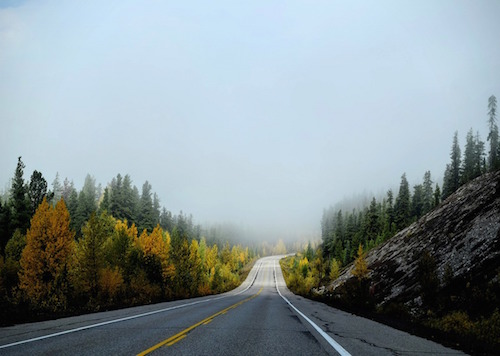 What have you been putting off to do? We all have things we know we need to do, but many times we chose to delay in doing them. Our goals and promises stay on our to-do list that never gets touched. We must realize that the detours we take will hurt our future. What are you delaying in?

Have you caught yourself saying these things?

I know I have.

These are statements of delay. We say these things to excuse ourselves from doing what we know is right to do. Our delays have allowed us to put things that are long-due back to our to-do list.

When we delay in doing things, it makes us feel better because we’re not saying no, but later. But doing things later is just as bad as not doing them because God has a time and season for everything.  God’s will was meant to be done in his time and not our time.

Delaying is just as bad as not doing.

Ecclesiastes 3:1 says, “There is a time for everything and a season for every activity under the heavens.”

God has a time for everything, and when we chose to put off what God is asking us to do, we miss out on God’s beautiful plan for our lives.

Many times we excuse ourselves from doing what God wants us to do now by saying, “God can wait.” But God makes it clear in his word that we are not to delay. Ecclesiastes 5:4 says, “When you make a vow to God, do not delay to fulfill it. He has no pleasure in fools; fulfill your vow.”

In Luke 9 we see Jesus asking a man to follow him. But the man’s response was, “I will follow you, Lord; but first let me go back and say goodbye to my family” (Luke 9:61). Jesus replied to the man in Luke 9:62 saying, “No one who puts a hand to the plow and looks back is fit for service in the kingdom of God.”

This man didn’t say no to Jesus, but said: “I will, but first..” Because the man delayed in doing what Jesus had asked of him, Jesus no longer saw him fit for his kingdom. Even though the man’s answer was not a “no” but “later”, it still wasn’t a good answer for Jesus.  Jesus needed him that day, not later.

How many times have we said “I will, but later” to God? Have we responded to God like this man in Luke 9? God sees our delays as disobedience. He can’t bless those who are not willing to surrender their lives to him.

God will not delay in bringing his promise to us, but we must not delay in obeying what God has asked us to do.

Whatever your delay may be, know that it is blocking you from receiving God’s perfect blessing upon your life. God wants to bring you victory, but it starts with your surrender. Our victory for tomorrow starts with our surrender today.

God’s promises will be revealed later, but he’s already starting his work in you today. Isaiah 43:19 says, “See, I am doing a new thing! Now it springs up..I am making a way in the wilderness and streams in the wasteland.” God wants to move in your life now, but you must let him.

What you do today matters to God. Your daily obedience to God will craft your path to victory. If you’ve been wanting to surrender your life to Jesus, now is the time to do it. So remember, what are you delaying in?

Prayer: Lord, help me to not delay in doing what you have asked me to do so that I may reach my destiny.