Which is the Better Deal? 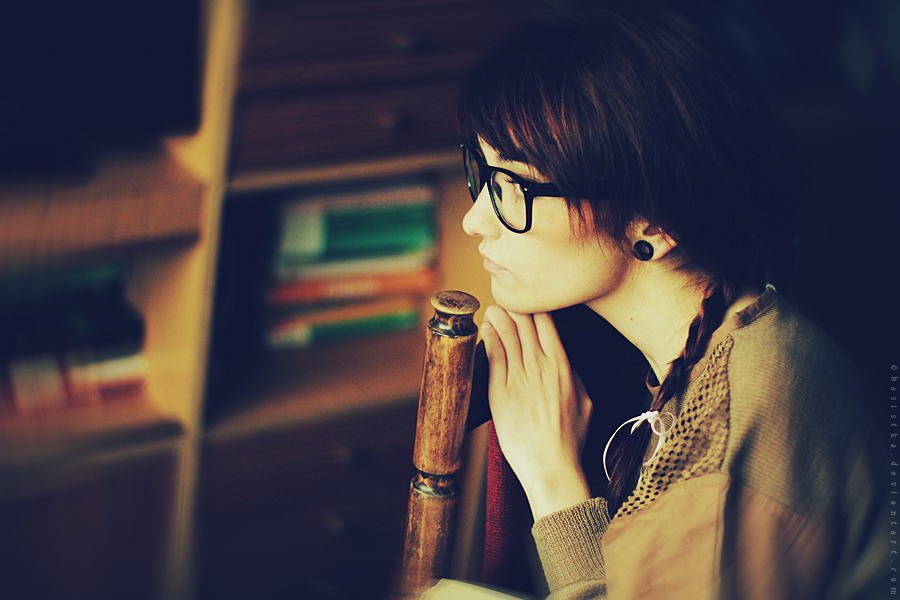 Have you ever found yourself feeling happy over a good deal that you got but was not supposed to get? Stayed quiet when your bill got charged less than what it should be? It can be easy to see all of these things and call it a lucky day, but are all of these things really the better deal for us?

I was a victim of thinking that getting the extra meat at Chipotle with no extra cost was a better deal than paying the actual cost, or staying quiet when the bill was incorrect. And even when I did the right thing, I felt like I was losing out on a great deal. So which is the better deal? Doing the right thing or letting the wrong thing happen for our own benefit?

It might sound obvious that the better deal is gaining something that we don’t deserve, but the truth is when we do the right thing, we are actually getting the better deal.

Proverbs 10:2 says, “Ill-gotten treasures have no lasting value, but righteousness delivers from death.” Ill-gotten by definition means to acquire by illegal or unfair means. The verse is saying that when we attain things through unfair means, it will have no lasting value..but why? It can be easy to choose the wrong way and think that we got the better deal, but have you ever thought of what happens after the temporary benefit?

Ill-gotten treasures do bring value in the short term, but its value disappears in the long run. When we gain things through deceit and unfairness, it takes away the righteousness of God in us, and it is only through righteousness that we can have life. Proverbs 10:16 says, “The wages of the righteous is life, but the earnings of the wicked are sin and death.“

Life always bears fruit, but death does not. Think of a tree – a tree full of life will bear fruit, but a dead tree cannot bear fruit. If we continue to acquire things through unrighteousness, then the things we acquire will bear no fruit. Our wrong acts will slowly lead us to the path of death.

We need to change our perspectives and see in the long term. Choosing righteousness will always have more value than ill-gotten treasures. The verse uses the term “treasure” because the things that we do get unfairly are still in a sense a treasure; they do bring a benefit in our lives, but whatever the benefit may be, do not be deceived by its temporary value.

The true treasure is not in the treasure itself, but is in the one who gives the treasure which is Jesus. Do not take in other ways, but only take what Jesus gives you. Choosing the unrighteous way is the same thing as choosing the way of Satan, which leads to death. Doing the right thing is the better deal because we attain righteousness, which brings life.